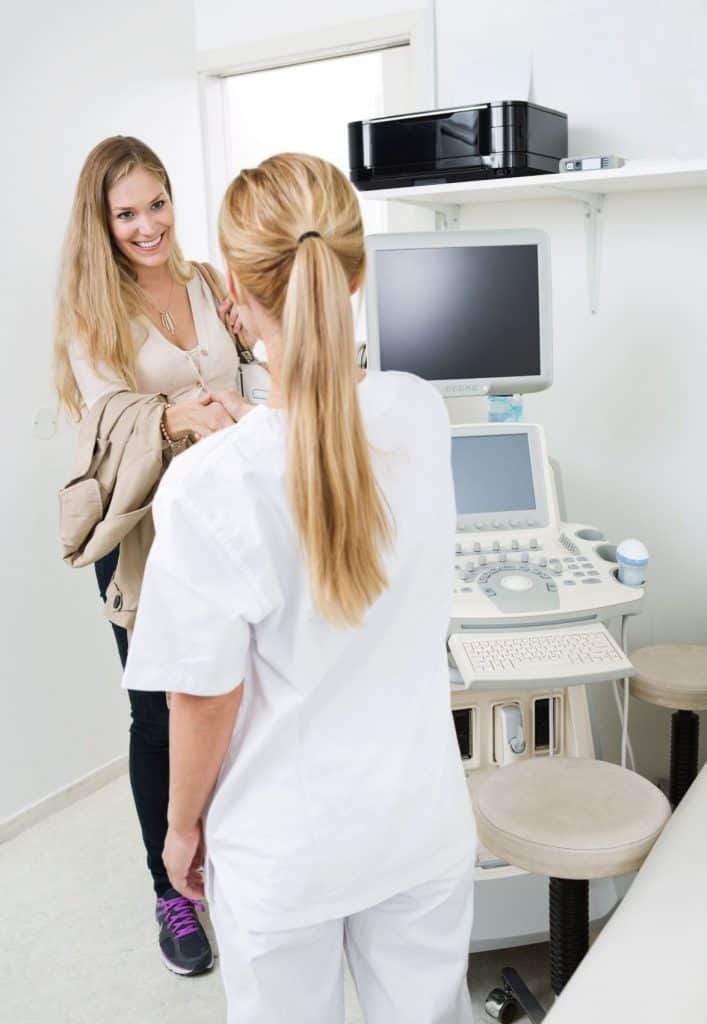 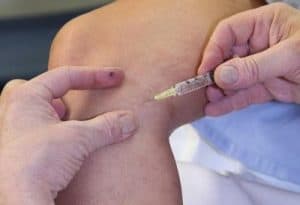 Sclerotherapy is a minimally-invasive and effective method used for the elimination of spider veins. If has been used in one form or another for 150 years. While the idea might be over a century old, new techniques, compounds, and imaging testing make it more beneficial than ever before.

During the procedure, a solution is injected into the unsightly veins. This solution, called a sclerosant, like Asclera, triggers a reaction in the targeted vein. The superficial vein becomes irritated and inflamed. As a result of inflammation, the vein closes itself off from the circulatory system and dies. Over the course of a few weeks, the body reabsorbs the dead veins. While a needle is used to inject the sclerosant into the veins during sclerotherapy, most patients report little to no discomfort. Most sessions last around thirty minutes.

Modern sclerotherapy has been performed for around eighty years. Over that time period, it has proven itself to be a highly effective tool in the treatment of spider veins. The results of longitudinal studies find that those who undergo sclerotherapy treatment see a 50 to 80% reduction in the appearance of spider veins. Personal data suggests the same success rate. If you are considering sclerotherapy, you should be aware that maximum results may not be noticeable for several weeks after treatment. In some cases, bruising will occur at the injection site. It is not uncommon for some patients to require multiple sclerotherapy sessions.

What Makes You a Good Candidate For Sclerotherapy?

Unfortunately, sclerotherapy isn’t for everyone; some people aren’t candidates, which is why your doctor might advise against treatment. Your doctor will consult with a dermatologist before beginning your treatment, and they will determine whether it is appropriate for you.

If you are pregnant, they may reject you since it is harmful to the fetus health. You can return for treatment after the three months have passed since your delivery.

You may also be denied if you have a blood clot. Because the procedure may cause damage to your veins.

Breastfeeding mothers are also not permitted.

If you have an illness like cancer or a difficult ailment, treatment can be difficult.

Risks and Side Effects

You may have various side effects after sclerotherapy. Milder side effects, such as itching, may last for one or two days after surgery. You can also observe a ring of increased red around the injection site.

These should go away in a few days. It’s also possible to get bruising around the injection site, which can last for days or weeks.

Brown streaks or patches may appear near the vein. They normally go away after three to six months, although they could last indefinitely.

It is possible for new, tiny blood vessels to form at the site of sclerotherapy treatment. These small veins may occur days or weeks after surgery, but they should go away on their own in three to twelve months without treatment.