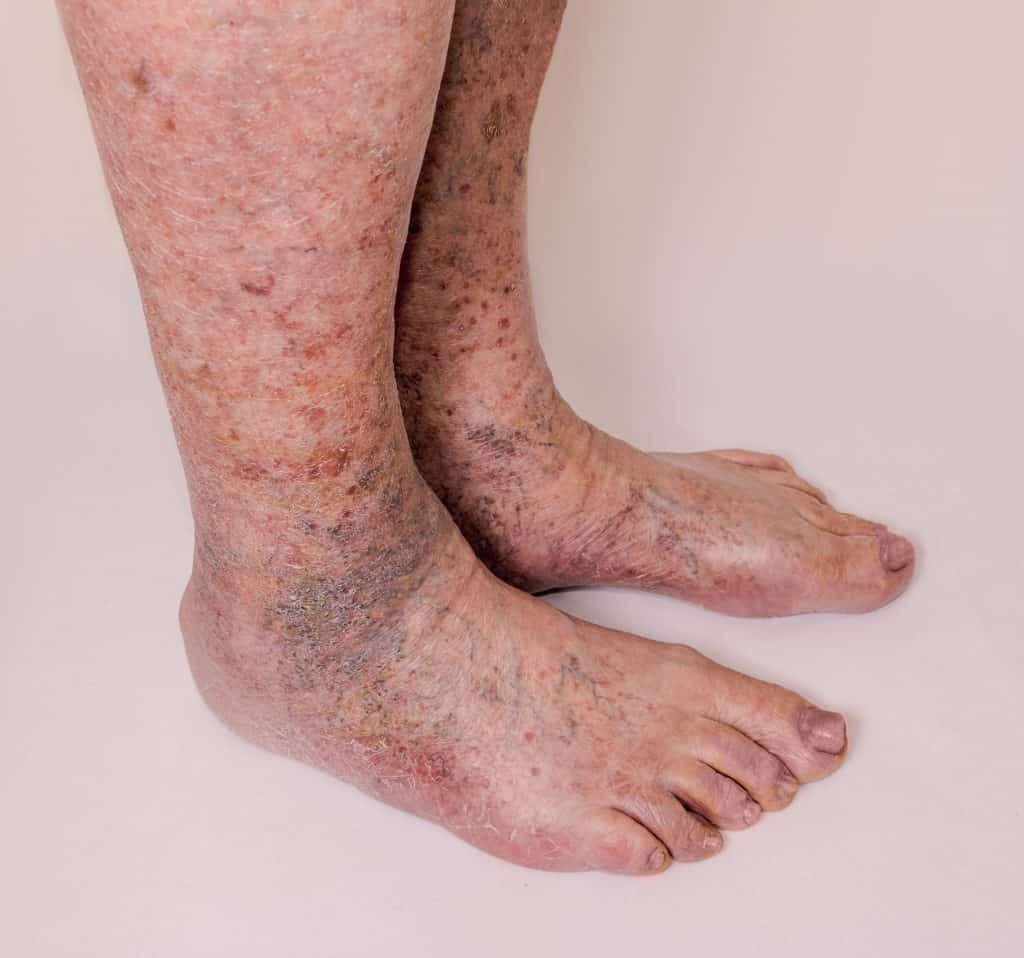 The growth of new cells is one of the most obvious signs of early-stage wound healing. This is known as cell proliferation. Granulation tissue is always the first tissue type to begin appearing in a newly healing wound. As with other types of tissue growth, naturally produced chemical signals control this regenerative response.

The growth factor Proliferating Cell Nuclear Antigen (PCNA) is the specific “chemical signal” responsible for granulation tissue. Not surprisingly, it can be found in abundance in newly healing wounds. It is this pink, highly vascular tissue which occupies the “wound defect” of any cut or scrape. Wayne and colleagues have noted dramatic increases in PCNA levels after treatment with ESWT and other associated treatments. Stojadinovic et al documented similar findings. More research is needed, yet it’s safe to say that initial results are promising.

Does this mean that treatments like ESWT are effective for wound healing? Reaching further, can it be effective for diabetic ulcers and other non-healing wounds? The simplest answer is “most likely.” It’s reasonable to assume that a dramatic increase in growth factors such as PCNA positively affects wound healing.

Studies by scientists such as St. Pierre et al (2014) have conclusively linked ESWT to large increases in growth factors. Specifically, this refers to naturally occurring chemicals such as Vascular Endothelial Growth Factor (VEGF). Compounds such as these support a process called “Angiogenesis.” This may sound like a complicated term, yet it simply means “the growth of new blood vessels.”

More research is needed. Yet it may be reasonable to assume that a treatment which supports angiogenesis at the sight of injury is beneficial. Further still, additional studies (Wayne et al, 2016) reach similar conclusions. Namely, that Regenerative Therapies (like ESWT) promote large increases in levels of tissue and blood vessel growth factors.